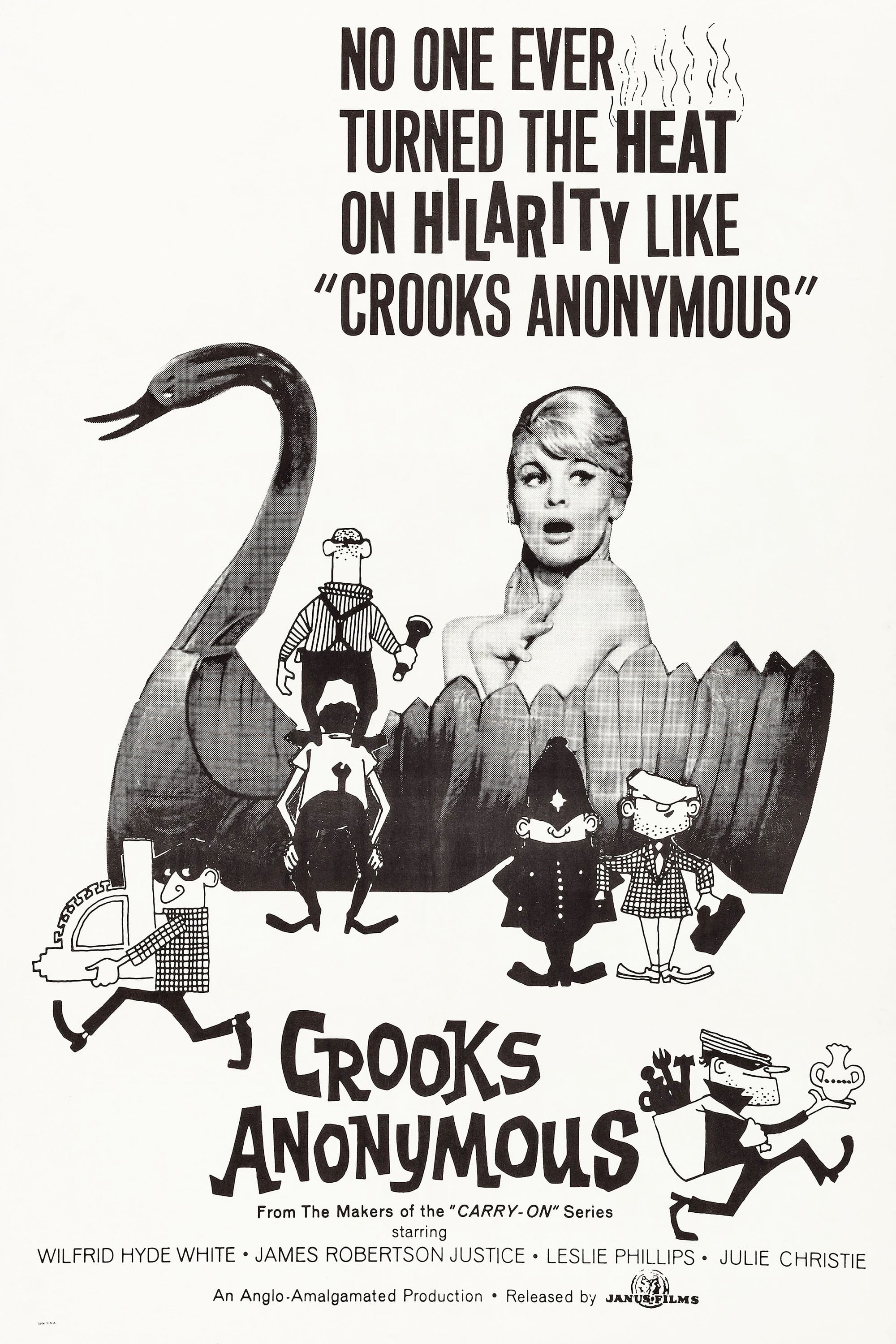 A former burglar trying to go straight joins a rehabilitation scheme using much the same methods as AA. Through the process, he takes work as a department store Santa, where the endless parade of goods and money, not to mention the pretty young shop hands have him like a moth to a flame in no time flat. 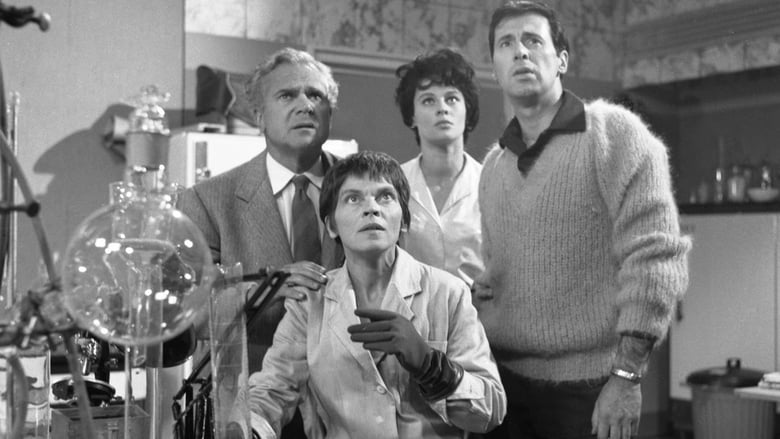