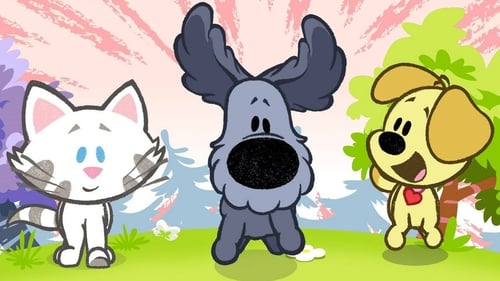 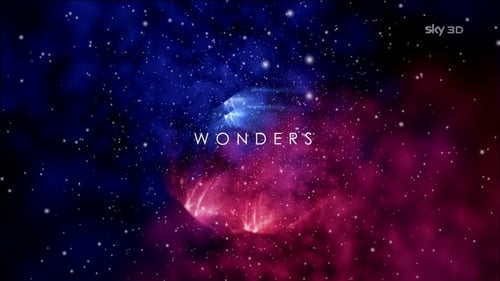 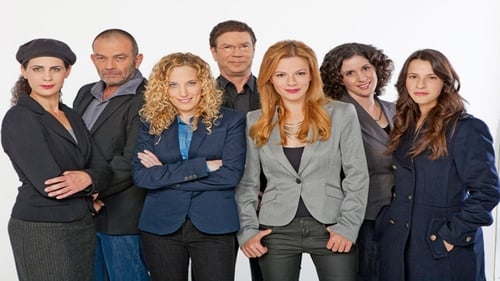 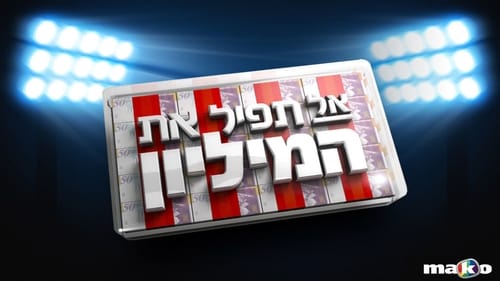 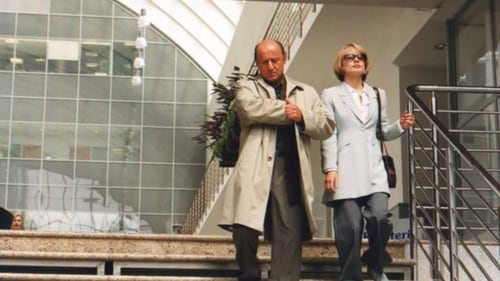 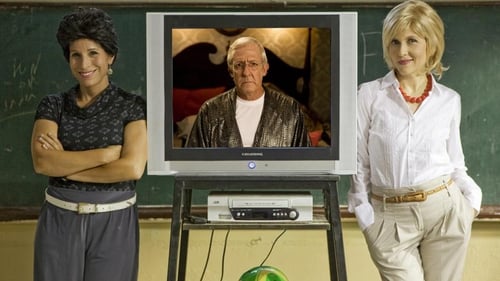 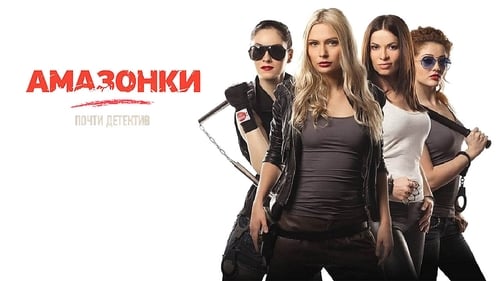 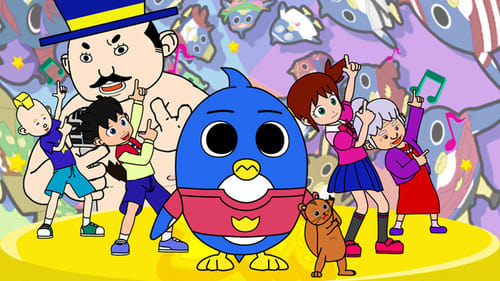 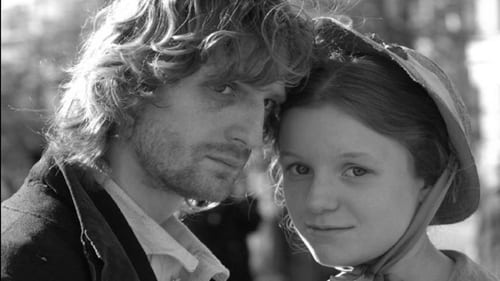 Two and a Half Men

A hedonistic jingle writer's free-wheeling life comes to an abrupt halt when his brother and 10-year-old nephew move into his beach-front house.

Aan irreverent and outrageous take on true family love‐and dysfunction. Newly sober single mom Christy struggles to raise two children in a world full of temptations and pitfalls. Testing her sobriety is her formerly estranged mother, now back in Christy's life and eager to share passive-aggressive insights into her daughter's many mistakes.

The Real McCoys is an American situation comedy co-produced by Danny Thomas' "Marterto Productions", in association with Walter Brennan and Irving Pincus' "Westgate" company. The series aired for five seasons on the ABC-TV network from 1957 through 1962 and then for its final year on CBS from 1962 to 1963. The series, set in the San Fernando Valley of California, was filmed in Hollywood at Desilu studios.

College freshman Steve Karp, his girlfriend and their fellow dorm-mates embark on one the greatest experiences of their lives...unfortunately for Steve, his lonely and recently divorced father is tagging along for the ride.

Hangin' with Mr. Cooper is an American television sitcom that originally aired on ABC from 1992 to 1997, starring Mark Curry and Holly Robinson. The show took place in Curry's hometown of Oakland, California. Hangin' with Mr. Cooper was produced by Jeff Franklin Productions, in association with Warner Bros. Television, and also became produced by Bickley-Warren Productions by the third season. The show originally aired on Tuesdays in prime time after sister series Full House. The show found its niche as an addition to the already successful TGIF Friday night lineup on ABC, and was part of the lineup from September 1993 to May 1996, before moving to Saturdays for its fifth and final season.

A TV series finds Jesus living in present day Compton, CA on a daily mission to spread love and kindness throughout the neighborhood with the help of his small but loyal group of downtrodden followers.

CLUELESS is a television series spun off from the 1995 teen film of the same name. The series originally premiered on ABC on September 20, 1996 as a part of the TGIF lineup during its first season. The show then spent its last two seasons on UPN ending on May 25, 1999.

The Abbott and Costello Show