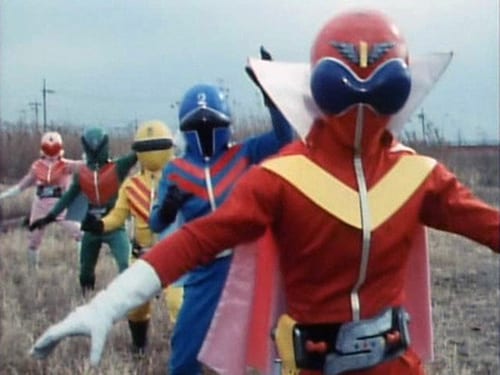 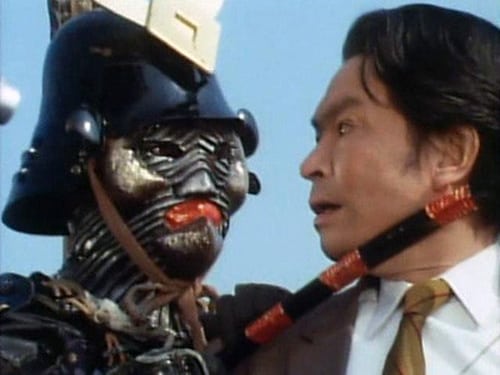 Episode 2 : The Blue Earth! The Deforestation Plan of Death
0.0 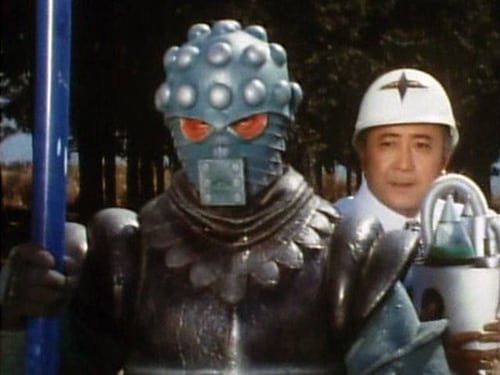 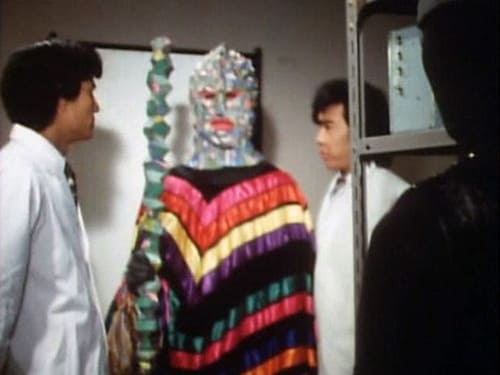 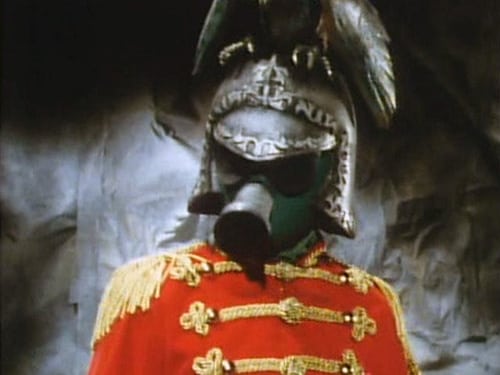 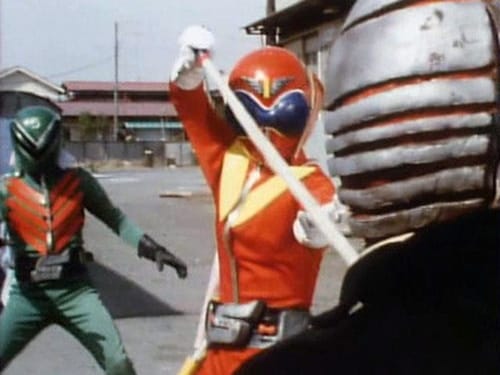 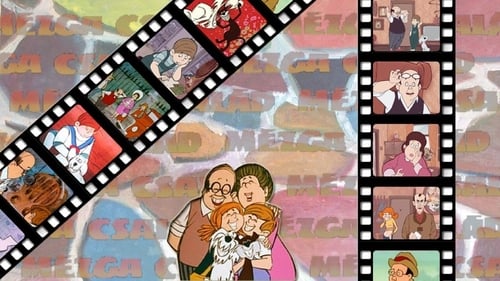 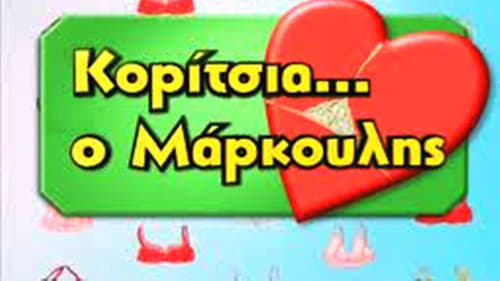 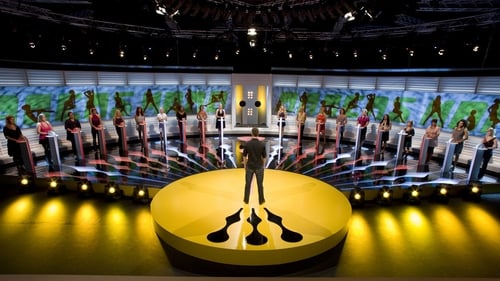 A team of teenagers with attitude are recruited to save Angel Grove from the evil witch, Rita Repulsa, and later, Lord Zedd, Emperor of all he sees, and their horde of monsters.

A Japanese anthology series centered around a man who transforms into a bug-themed superhero.

Five young warriors from the ancient civilization of Dinosaur-evolved Humans are awakened in the present day after 170 million years of suspended animation when their sworn enemy, Bandora the Witch, is inadvertently released from her magical container on Planet Nemesis by two astronauts. The five warriors, the Zyurangers, must summon the power of mechanical-looking deities known as the Guardian Beasts, each modeled after a different prehistoric beast, in order to protect mankind from Bandora's evil forces.

Danny Rand resurfaces 15 years after being presumed dead. Now, with the power of the Iron Fist, he seeks to reclaim his past and fulfill his destiny.

The Teen Titans are five heroes under one roof. Their names: Robin, Starfire, Raven, Cyborg, and Beast Boy They live in a large tower in the shape of a T that they call Titan Tower. No secret identities. No school. Just superheroes being superheroes. They must go up against their arch nemesis, Slade, and his evil minions. What he really plans to do is unknown but one thing's for sure... he's an evil madman.

Teenage superheroes strive to prove themselves as members of the Justice League.

Jackie Chan Adventures is an American animated television series chronicling the adventures of a fictionalized version of action film star Jackie Chan. Many of the episodes contain references to Chan's actual works. This series ran on Kids' WB! from September 9, 2000 to July 8, 2005 for a total of 95 episodes, or 5 seasons. During its run, it was also shown on Cartoon Network, and afterwards, its reruns landed on Disney XD. An Arabic translation has been airing on MBC 3 since early 2006 and a Tamil translation has been airing on Chutti TV since its launch. It also used to air on Cartoon Network in Urdu. There have been several toys and video games based on the series. Its main character designer is Jeff Matsuda.